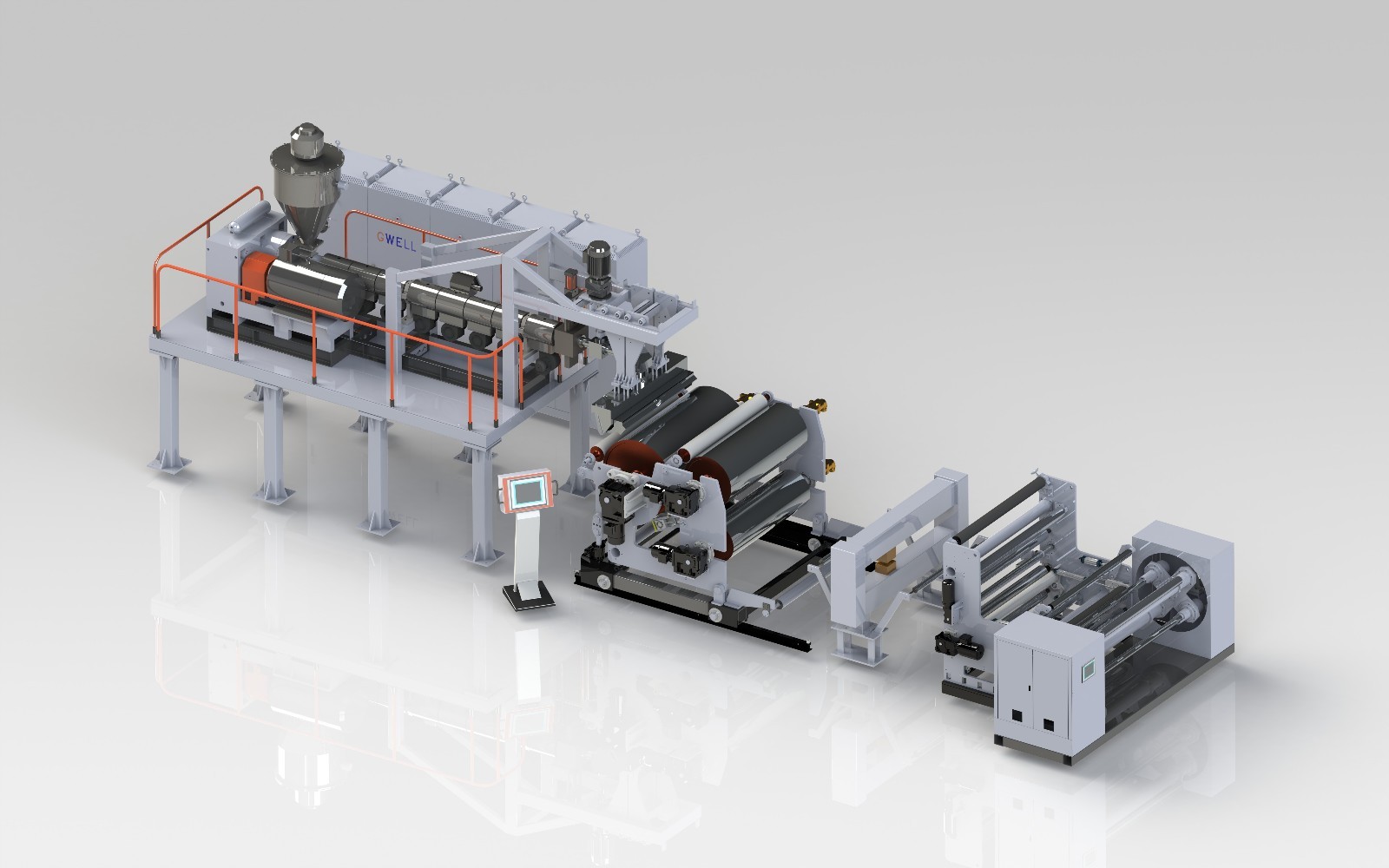 For the package with high requirement of showing, such as bread, dry food; with low rebound resilience, it could be used as twist film for candy, confectionary. After special surface processing, it could produce metalized film to package snack food.

It could pack the product with high clarity requirement, such as flower, textiles. If the film is produced under asepsis environment, the film could be used as medical film.

GWELL exported to Iran, India, Turkey and many other south asia countries.